The UK’s Ten Point Plan for a Green Industrial Revolution

How the UK aims to achieve net zero emissions by 2050

The Prime Minister, Boris Johnson, articulated that a fundamental aim of the current government is turn the UK into the world’s number one centre for green technology and finance. The UK has taken an historic lead, of sorts, in trying to achieve net zero by 2050: The UK was the first country to make achieving net zero by 2050 a legal obligation, and the UK also played a significant role in helping to secure the Paris Agreement.

The Ten Point Plan, proposed by the government towards tackling net zero emissions, sets out the key targets and goals that must be achieved in order for the country to effectively reach the target by 2050. The plan is expected to use £12 billion of government investment in conjunction with potentially 3 times as much from the private sector. The Secretary of State for Business, Energy and Industrial Strategy actually puts this figure (private investment) at an estimated £42 billion by 2030. 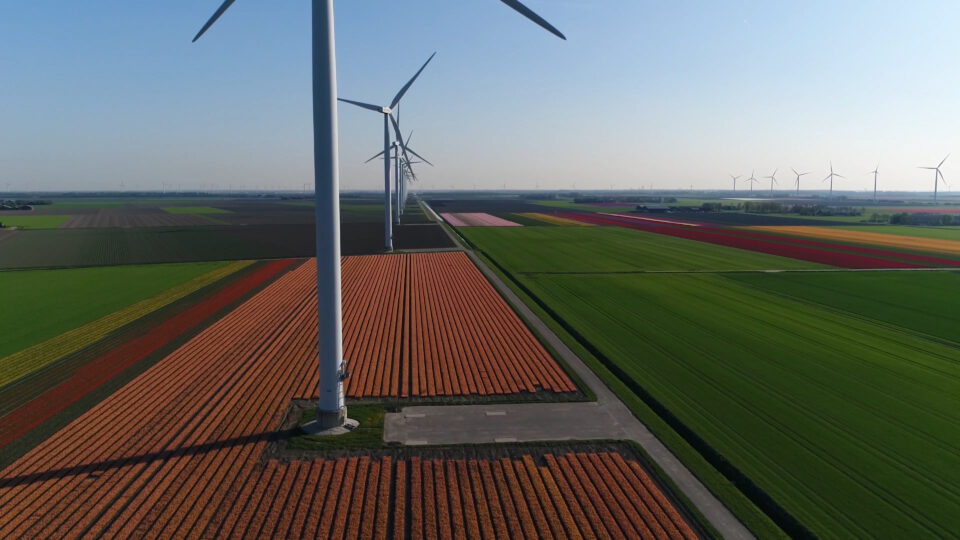 Does the plan go far enough?

Critics argue that the focus on investing in new nuclear power is entirely misguided. Friends of the Earth, for example, state that the argument about needing nuclear power for when the wind isn’t blowing “doesn’t hold water now that we options such as hydrogen and batteries.” However, Friends of the Earth do concede that in some areas the government has delivered, namely the decision to ban diesel and petrol cars by 2030 and the £1 billion investment in insulating homes and buildings.

Business Green argue that, although there are successes to speak of, in comparison to Germany’s earmarked €7bn for hydrogen projects, the UK’s £500m is pale in comparison. They also point out the £1bn allocated for CCS is the same as what was promised a decade ago, and the £20m for green maritime technology is merely a drop in the ocean.

Ultimately, however, Greenpeace stated that the measures marked a significant step forward for tackling the climate emergency, “This landmark announcement signals the end of the road for polluting cards and vans a historic turning point on climate action.”

Carryway offers an array of zero-emission utility vehicles. We supply utility vehicles to a wide range of businesses across the UK including golf clubs, hospitals, landscapers, hotels and more. Here are some of the ways a utility vehicle can make your life easier. Move Medical Equipment in Healthcare Facilities Healthcare […]

Interested in playing golf but wondering how to move about the golf course? Missing your regular golf sessions with friends and colleagues because of your disability or advancing age? Carryway partners with the World No.1 manufacturer of golf buggies, Club Car to bring to you accessible/adaptive golf buggies in the […]

There’s no better time than now to start getting into electric vehicles, with petrol prices constantly rising, an electric vehicle is a sure way to save you more money in the long run. However, now new buildings and those that are undergoing big renovation works, will now have to include […]

The UK’s Ten Point Plan for a Green Industrial Revolution

How the UK aims to achieve net zero emissions by 2050                     Ambitious plans for the future of green technology and finance within the United Kingdom The Prime Minister, Boris Johnson, articulated that a fundamental aim of the current government is turn […]