The Solheim Cup – Rules and Format 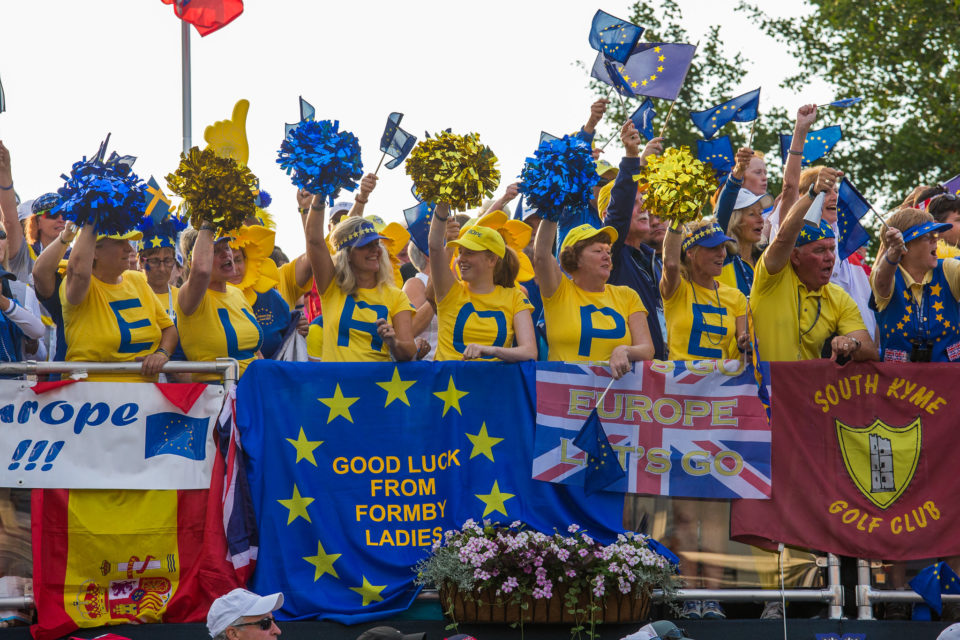 With only days to go until the 2019 Solheim cup begins, let’s take a look at why this event is the most highly anticipated women’s golf tournament of the year.

The Solheim Cup is a women’s golf tournament played between Team Europe and Team USA, comprising of some of the best talent the women’ s game has to offer.

Before the competition begins, players compete throughout the season to qualify automatically for their respective team. Once qualifying has ended, the team captains can make ‘wild-card’ picks.

Over the course of the 3 days, the teams will play 28 matches across eight fourballs and eight foursomes over the Friday and Saturday, and 12 singles matches on Sunday.

Each match is worth 1 point on the overall scoreboard. To win the Solheim Cup a team needs to score 14 ½ points, and for the previous winner to retain the title they need 14.

The foursome style of play, known as alternate shot, requires the pairs playing to hit the same ball, taking turns to hit the next shot.

The fourball format means all four players will play their own ball on every hole, however, only the best score from each team will count.

Sunday is a little less confusing. Each player will compete in a singles match against a rival player in the standard matchplay format.

In the matches, 1 point is up for grabs per hole. The winner of the hole takes the point but if players draw the hole (take the same amount of shots) the point is halved. The cumulative overall winner(s) for each match will win a point for their team – or half a point if the score is the same across the 18 holes.

The interesting aspect to all this is to see who the team captains, Juli Inkster and Catriona Mathew, put up against each other. Looking at both teams it is clear to see that Europe has gone with Solheim Cup playing experience. Whereas Team USA have chosen youth and rookies. However, all the USA team are in the top 55 players in the world, including world No. 1 Lexi Thompson. Team Europe’s world ranking’s range from 12 to 635.

Only one team will come out on top and take home the Solheim Cup. This year is set to be the biggest yet and with coverage in the UK on Sky Sports, you’ll be mad to miss the biggest event in women’s golf!