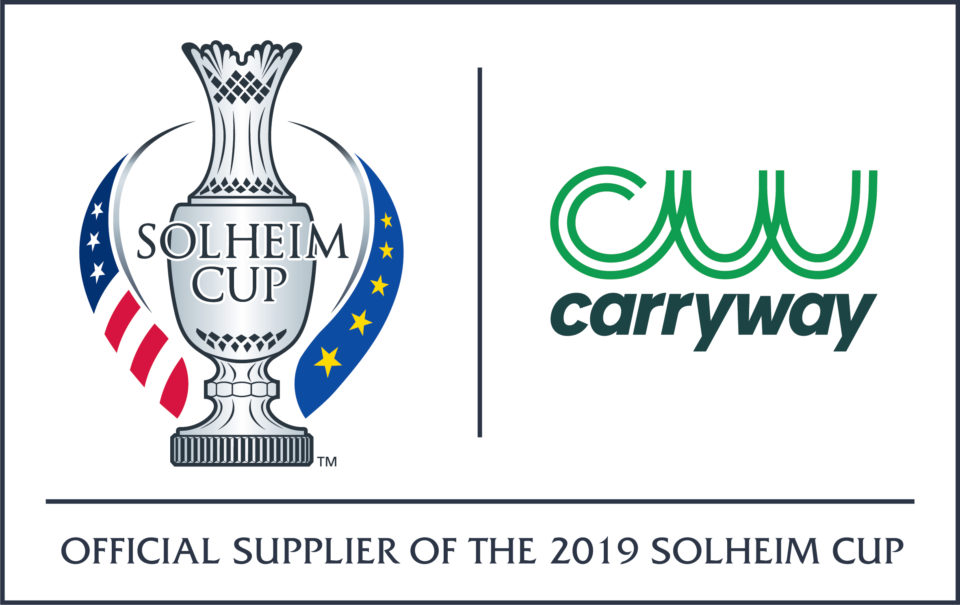 Team USA has announced their squad to face Team Europe at Gleneagles for the 2019 Solheim Cup.

Juli Inkster, the USA team Captian officially announced which women will take to the course and battle it out with Catriona Matthew’s team.

The team selection differs slightly from the European selection process. The first 8 women are decided by the top 8 in the American Solheim Cup points ranking. The second 2 spaces are occupied by the two highest-ranked American women in the Rolex Women’s World Golf Rankings. The final 2 spots are the captain’s picks of her choice.

Juli Inkster made her team announcement on Sunday 25th August after the CP Canadian Women’s Open and her team consists of the following players:

Mixing experienced players such as Pressel and Lewis with debutants like Brittany Altomare and Annie Park, Juli Inkster has chosen a team she believes will help Team USA increase it’s impressive 10-5 overall lead, even further.

At Carryway we are proud to be the official buggy supplier to this year’s Solheim Cup and look forward to watching our bespoke team cars drive the players and captains around the PGA Centenary Course at Gleneagles.