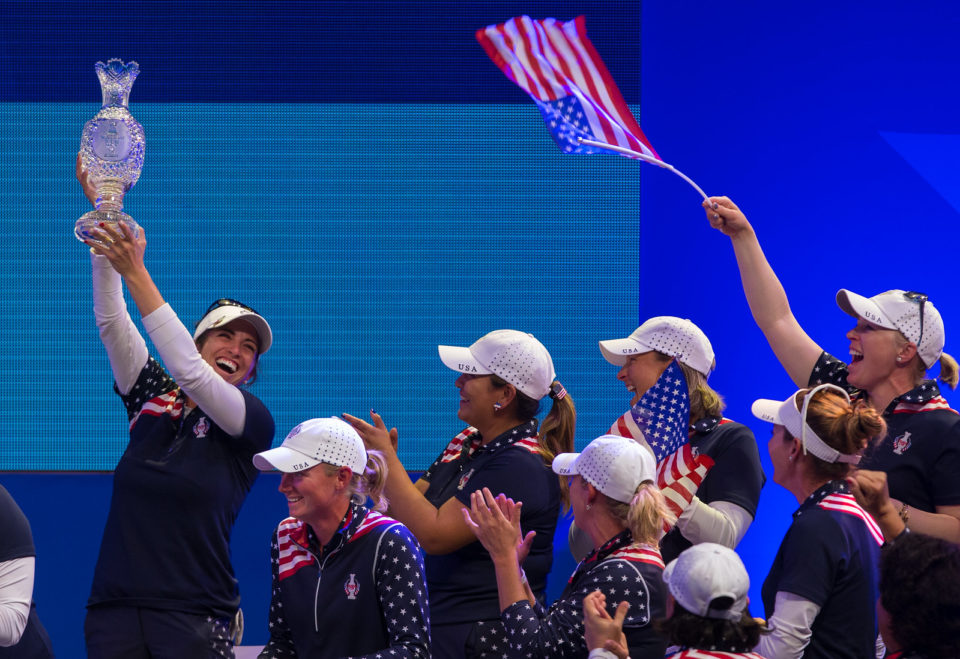 The 2019 Solheim Cup will take place at The Gleneagles Hotel in Scotland. The tournament will be played from the 13th-15th September between Team Europe and Team U.S.A.

This year’s Solheim Cup will be the 16th edition of the tournament, and will see Juli Inkster, the Captain of the U.S. team take on Catriona Matthew, the Captain of Team Europe.

The Solheim Cup 2019 is very special for Carryway as this year we are the event’s official golf and utility vehicle supplier. We’ll be supplying over 250 utility vehicles and golf buggies for the competition.

A History of the Event

The Solheim Cup is described by many as a women’s equivalent of the Ryder Cup. The first tournament was held in 1990 And it’s name is derived from Karsten Solheim, the founder of PING golf clubs. Solheim was instrumental in creating the Tournament and PING still has a strong association to the event.

The format of the tournament is that of a match play event, played over 3 days, in which each match equals 1 point. Teams can score 28 points, the maximum for the tournament. To win, a team has to score 14.5 points, however for the defending champions to retain the trophy, the winning score is 14.

The previous Solheim Cup, held in 2017, was won by the United States with the teams winning margin being 16½ to Europe’s 11½.

2015 was also a success for Team USA, however this was a close victory for the American team as they won by a score of 14½ points against Europe’s 13½. 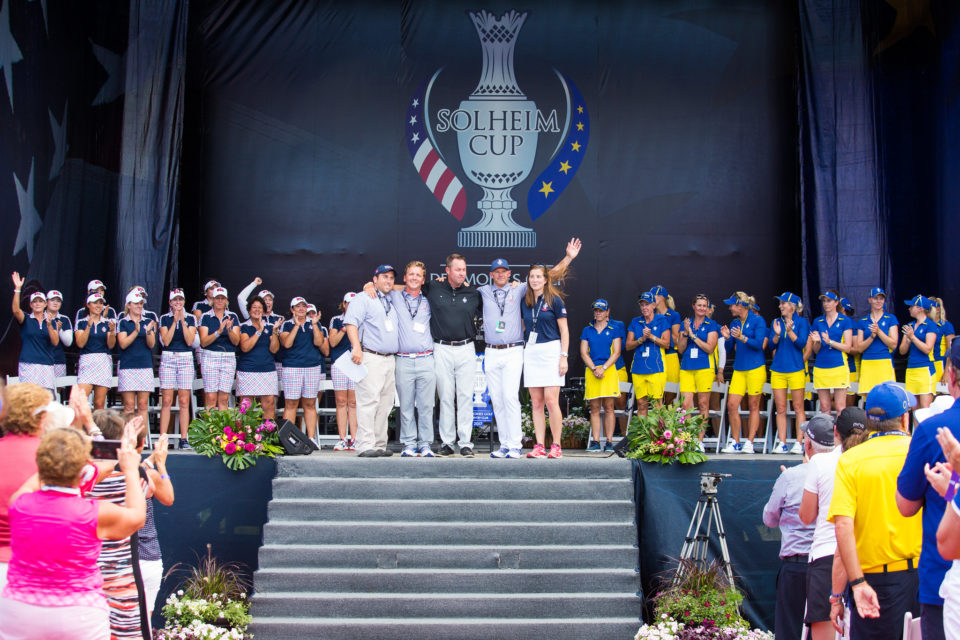 So, Who Will be the Winner this Year?

The defending champions are clear favourites and are expected to lift the trophy once again. The United States currently leads the standing 10-5, and Europe will be hoping to close the gap.

Europe’s last victory was in 2013 and interestingly, all of their other 4 victories came when they were held in Scotland. The team’s best score was, again, in Scotland, in 1992 when they defeated Team U.S.A with a brilliant 11½. to 6.5½ points win.

A strong factor that works in favour of the American team is their captain, Juli Inkster. The 2019 Solheim Cup will be the 3rd time of Inkster has captained the American women, a feat which is matched by 3 successful winning tournaments under her guidance.

Inkster, a player herself, has played for America from 1992 to 2011, and has won the title 7 times during this period. The American team will have a definite advantage over its rivals with an experienced captain taking to the reigns again.

Captain Catriona Matthew was vice-captain of the Team Europe in 2017. Her familiarity with the Gleneagles course where she won the McDonald’s WPGA Championship in 1998 will give the team an advantage. Matthew’s Scottish origin can work to her advantage too, where she will be hoping the Scottish public will turn out in numbers to offer their support and create an atmosphere to remember.

Overall, this time it will be a tough competition for the players and an exciting match for golf lovers. Though America has never had any victory in Scotland, they enter the tournament as clear favourites.

Game experience is the biggest advantage for the United States, a truly essential factor for victory.

Carryway is as excited as any golf lover about the Solheim Cup this year. We will be keeping the wheels turning with our golf buggies and utility support vehicles throughout the competition.

Carryway has been a partner of the global brand Club Car for over 15 years, offering its golf buggies for sale and hire. We supply to over 160 golf clubs in the UK and provide buggies and utility vehicles for large scale events, whilst offering the back up and support our clients expect, no matter where you are located in the UK.