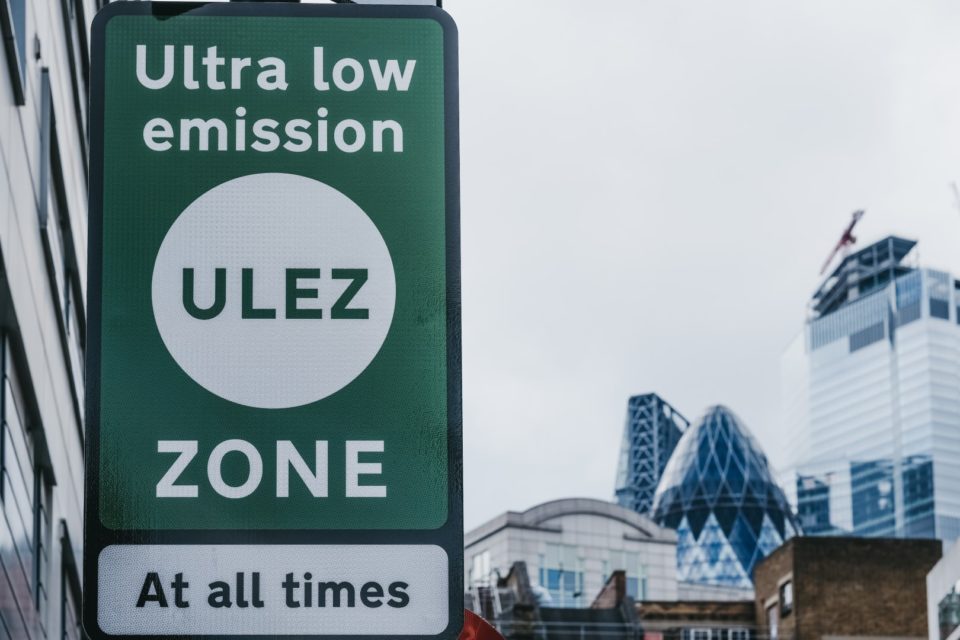 Six months have now passed since the ULEZ (ultra-low emissions zone) was introduced by the Mayor of London, Sadiq Kahn back in April 2019

The ULEZ policy which levies a daily fee of £12.50 on heavily polluting vehicles entering central London has drastically reduced the number of polluting automobiles to 23,000 from 35,000. Pollution levels in downtown London have also decreased by 20% since the day ULEZ was introduced.

The ULEZ scheme supervised by TfL (Transport for London) has, since the day the policy was introduced, seen the number of non-compliant motor vehicles driving in London’s central business district (CBD) reduced by 33%.

The current jurisdiction of ULEZ extends over all central London and remains in effect round the clock throughout the week. The maximum penalty for cars has been pegged at £160, reducible by £80 if the fine is paid within two weeks. Heavy vehicles like trucks and buses will have to pay £1,000 that will be decreased by half (£500) if paid within the first 14 days.

The original ULEZ draft was devised by Boris Johnson in 2014 with a view to combat the city’s air pollution that had reached drastic levels. London’s pollution levels have been noted for causing and aggravating several health issues, such as asthma.

Introduced in April 2019 in the CBD, it’s hardly been 6 months since ULEZ came into force, and the number of highly polluting vehicles entering central London has decreased by over 33%.

New records and surveys have clearly indicated that the CO2 levels in the city have fallen by nearly 35% since the ULEZ became effective.

Cars going through London’s ULEZ from 7am till 6pm (Monday through Friday), and emitting over 75g/km of CO2 are subject to a £12.50 payment. Petrol and diesel cars approximately 13 and 4 years old (or older) respectively are deemed as non-compliant and will also be required to pay.

According to an Evening Standard report, ULEZ seems to be on course to achieve its objective as over 75% of vehicles are obeying the rules.

TfL plans to reinvest the money generated via the ULEZ, to further fight the city’s pollution by investing in the public transport network.

Logistics companies will now seriously consider replacing the bulk of their existing fleet with electric vehicles for completing last-mile deliveries in central London. Logistics firms will initially have to invest in buying zero-emissions electric vehicles. However, the companies will be able to recoup the investments considerably in the long run as they will be spared from paying the ULEZ fines.

ULEZ will cover Greater London bordered by South and North Circular from Oct 2021.