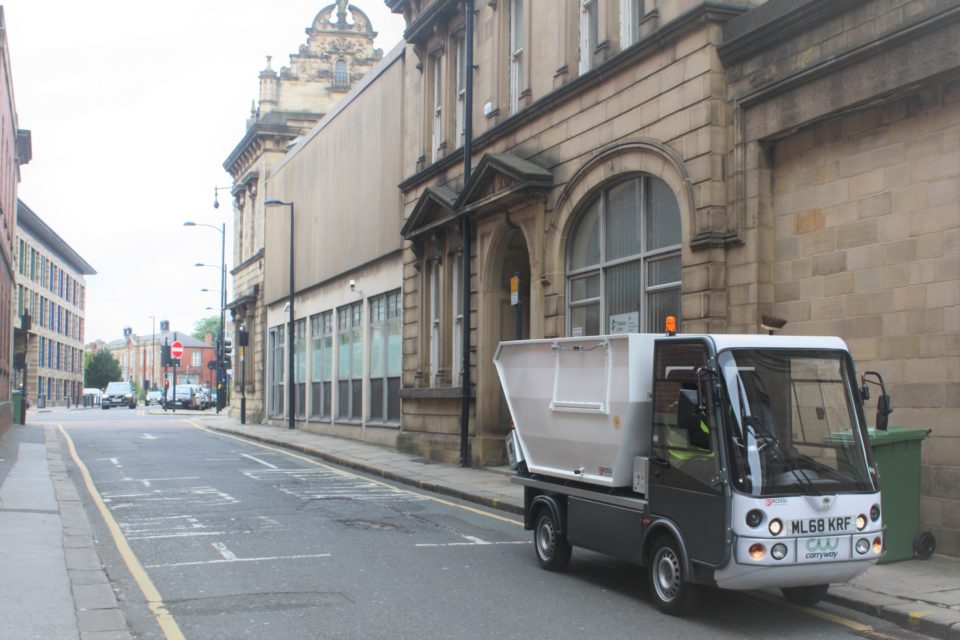 Running for 12 months between 2019 and 2020, the 11 participating authorities will develop and implement strategies to help them convert to a low carbon economy.

The programme itself will be delivered by the Energy Saving Trust, a leading organisation helping people save energy every day by conducting research on ways to reduce our energy consumption and speed up the process to more sustainable, low carbon lifestyles.

The Energy Saving Trust has been provided with funding to deliver 11 feasibility studies, working with the 11 local authorities to develop reports which explore what kind of measures each town and city need to take for a low carbon future.

Once these reports have been finalised, each authority can submit their report and apply for The Challenge Fund. In phase 1 (between 2018/2019), five local authorities were successful in showing that they are well-positioned to deliver the infrastructure and to support EV uptake and were awarded a total of £12.1m to begin the steps to support electric vehicles. The winners were:

The latest 11 local authorities, taking part in phase 2, will submit a report offering comprehensive observations on various subjects, such as forecasts for zero-emissions plug-in and low emission vehicles.

The report will also contain details about proposals for the installation of charging points that can be accessible by different user groups. Moreover, the report will underscore supportive steps to incentivise and motivate individuals to uptake eco-friendly transport options.

11 Scottish local authorities were declared for the 2nd phase of the Switched on Cities and Towns viability study program on 22nd October 2019.

Phase 2 of the Switched on Cities and Towns scheme will be in force for the entire 2019-2020 period. Deployed by Energy Saving Trust and subsidised by Transport Scotland, the plan aims to make the Scottish Government’s objective, of creating 20 electric cities, a reality by 2025.

Transport Scotland, with the support of the Scottish Government, partnered with Energy Saving Trust for formulating the details of the Switched on Cities and Towns program. The complementary program was first implemented in 2018/19 where 10 local authorities were involved.

The 11 Scottish local authorities enlisted for the second round of the Switched on Cities and Towns include:

Transport Scotland, on behalf of the Scottish Government, is funding an interest-free Electric Vehicle loan to Scottish drivers and motorists willing to purchase an electric van or car. Scottish drivers will get a subsidy of up to £35,000 for buying a brand new plug-in hybrid or electric vehicle.

Wide Range of Electric Utility Vehicles for Sale and Hire

At Carryway, we have served the EV industry for more than 15 years. Over the years, we have witnessed a phenomenal rise in the demand for low emissions and zero emissions EVs and plug-in hybrid vehicles. We offer Esagono, Garia, and Club Car electric utility vehicles for sale and hire to numerous logistics, transportation, and warehousing establishments in the UK.