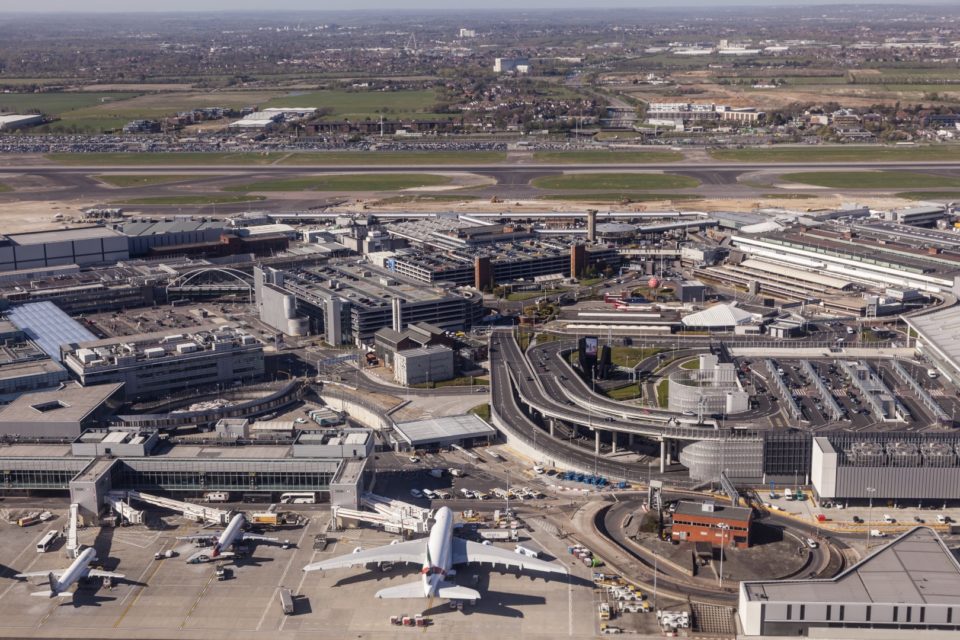 Heathrow airport is getting ready for its new environmental mission! The international airport is all set to introduce new measures that will help tackle the rising problem of toxic emissions. These new measures will not only reduce air pollution but also bring down congestion and improve the air quality.

If you are a business using or considering using, smarter vehicles that reduce air pollution, following the proposed Heathrow standards, Carryway can be a valuable partner. We specialise in compact electric utility vehicles, electric transport vehicles and golf buggies.

Heathrow has announced its plan to introduce an Ultra-Low Emission Zone (ULEZ) – the world’s first airport with a low emission zone. The proposed ULEZ is expected to be in action from 2022.

The proposed ULEZ aims to keep the airport free of vehicles including taxis, cars and private hire vehicles that are older and highly polluting.

Vehicles Failing to Meet Emission Standards will Attract a Fee

Petrol and diesel vehicles that are found to be non-compliant with the Euro 4 and Euro 6 emission standards respectively will have to pay a fee to use the airport area. The ULEZ, once implemented, will be in action 24×7.

The fee payable by non-compliant vehicles can vary between £10 and £15. The current fee proposal will be confirmed only after Heathrow submits its final DCO on its airport expansion plans after public consultations.

ULEZ Fee to be Converted into “Vehicle Access Charge” Gradually

The ULEZ fee, currently applicable to high-polluting vehicles, will be converted into a “vehicle access charge” (VAC) after the airport’s third runway opens to the public.

The VAC will be applicable to all vehicles irrespective of whether or not they comply with emission standards. These vehicles will include passenger cars, taxis, and private hire vehicles, using the airport’s drop-off-spots and car parks.

Once the runway opens, which is expected to be by 2026, the airport plans to provide users with improved access to public transport.

According to the airport authorities, the ULEZ and its subsequent conversion, are part of the measures to reduce the environmental impact of the third runway. The proposed runway will see a steep increase in the number of flights.

With the ULEZ and VAC in place, the airport expects a major impact on vehicles that cause the most pollution – road vehicles.

The proposed ULEZ, the VAC, and an improved access to public transport, are all expected to encourage and increase the use of sustainable transport. The use of public transport would also reduce congestion in the airport area.

The revenue from ULEZ and VAC will be used for funding initiatives that improve sustainable transport. It will also be used to help maintain airport charges at a rate that is affordable for the public after the expansion.

With the proposed ULEZ, Heathrow will be the third zone in the UK (after London and Birmingham) to introduce a fee for polluting vehicles.

Electric Transport Buggies, the Way of the Future

Smarter pollution-reducing vehicles are the future of transport. Get your business future-ready with smarter transport solutions.

For an extensive fleet of reliable and efficient sustainable transport vehicles, trust Carryway. We work with a wide range of businesses including tourism, transport, education, recreation, and more to deliver eco-friendly and cost-effective transport solutions.